The title refers not to buildings in the Royal Navy dockyard in Devonport, but to a London Mathematical Society regional meeting here last week. The format of the meeting was, on the first day, an LMS meeting with opportunity for locals to “sign the book” and two big talks introducing the two workshops; and then two days of more specialised talks in the two areas.

By contrast, the five speakers in the Combinatorics workshop told us about a wide variety of subjects:

We also ate and drank very well, and had the opportunity to take the Cremyll ferry and walk the first Cornish stretch of the South-West Coast Path, coming back via Millbrook Lake where a curlew was sitting on a nest out in the water. 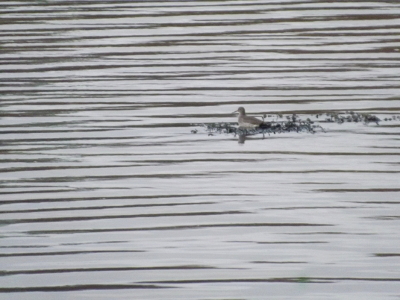 I count all the things that need to be counted.
View all posts by Peter Cameron →
This entry was posted in events, geography and tagged combinatorics, differential algebra, London Mathematical Society, Plymouth, South-West Coast Path. Bookmark the permalink.